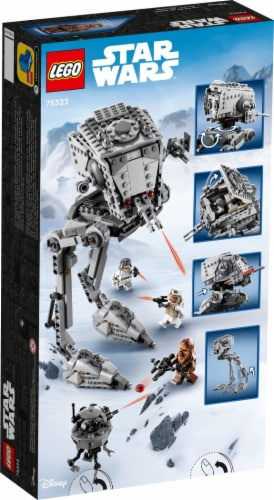 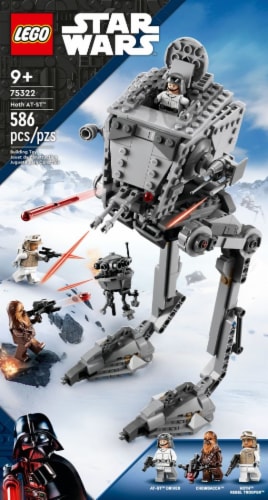 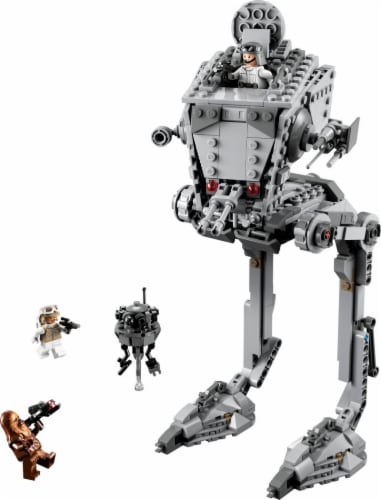 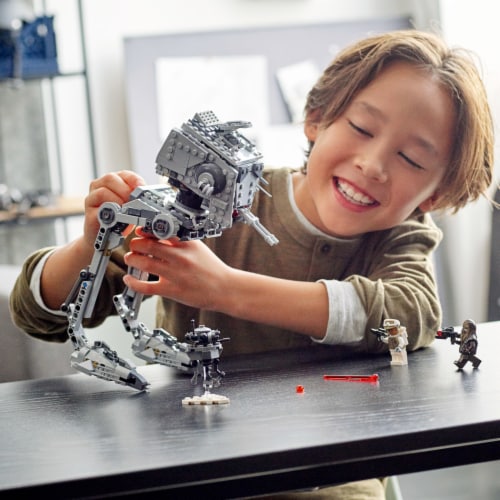 Youngsters can recreate dramatic Star Wars: The Empire Strikes Back action with the first-ever LEGO® brick-built model of the AT-ST from the Battle of Hoth (75322). It has an opening hatch and roof for access to the minifigure cockpit, a wheel-operated rotating head, 2 spring-loaded shooters and posable legs. A cool gift for trend-setting kids aged 9 and up, this building toy also features 3 LEGO Star Wars™ minifigures, including Chewbacca with snow decoration, plus an Imperial Probe Droid LEGOfigure, to inspire creative play. Interactive building tools: Easy-to-follow building instructions are included with this premium-quality set. And check out the LEGO Building Instructions app, which has intuitive zoom and rotate viewing tools to make the experience extra fun. Awesome construction toys: The LEGO Group has been recreating iconic starships, vehicles, locations and characters from the Star Wars universe since 1999, and there are a wide variety of sets to delight fans of all ages.