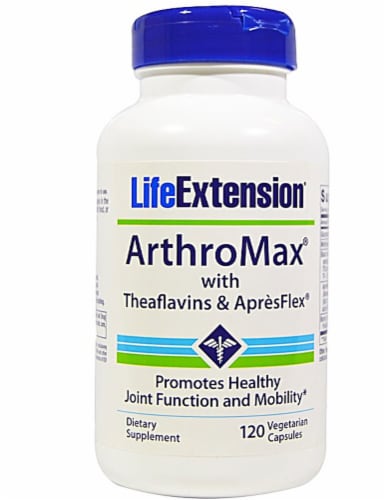 AprèsFlex® represents a quantum leap forward in the delivery of boswellia to aging joints. Long prized for its ability to help inhibit inflammatory factors, boswellia is especially effective at inhibiting the 5-LOX (5-lipoxygenase) enzyme.

Excess activity of 5-LOX results in the accumulation of leukotriene B4, a pro-inflammatory compound that affects aging joints. Boswellia has been shown to bind directly to the 5-LOX enzyme, inhibiting it from facilitating production of pro-inflammatory leukotrienes.8,9

AprèsFlex® boswellia absorbs into the blood 52% better than previously available forms of boswellia, for superior effectiveness.10