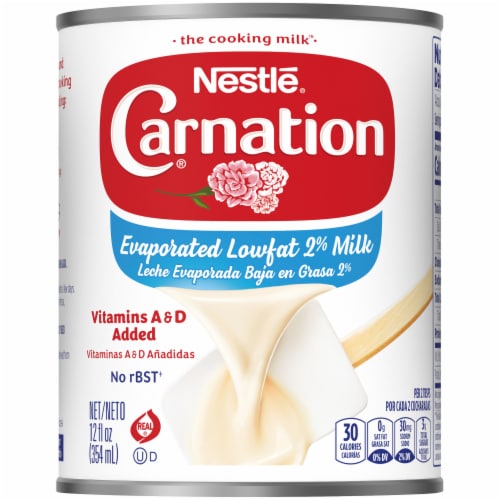 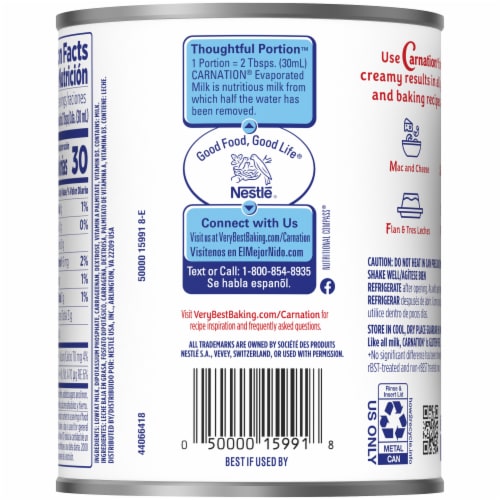 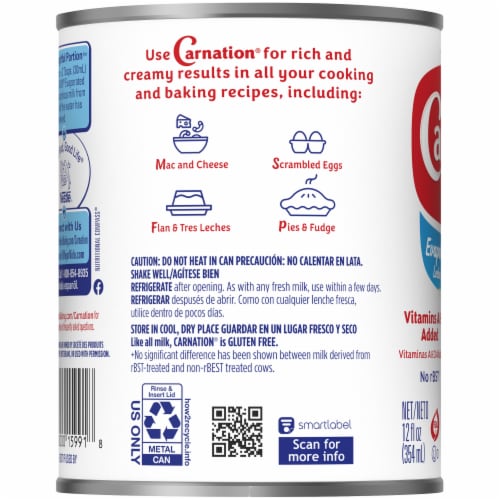 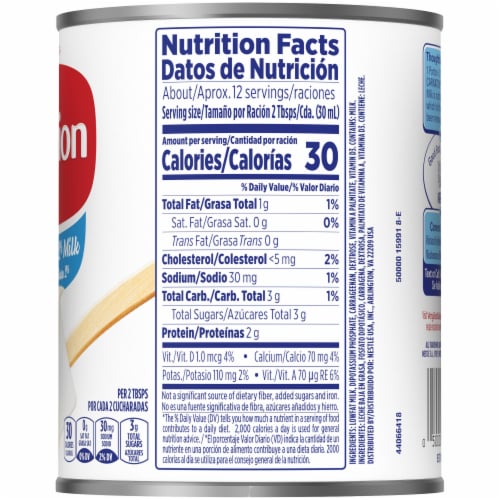 Hover to Zoom
Item 1 of 4 is selected.